The Lothians clubs have a very active Junior Open season running through the school summer holiday period. At present, 34 events take place across the Lothians. These are 18-hole events.

In 2021, the Association has added the SGF Trophy and Vase to the standard list of events each year in addition to the statutory SW Edinburgh Junior Open and of course the Lothians Junior Championship and Matchplay. A further nine venues are selected each year for the Boys Order of Merit on a three-year rota system from our Lothians Clubs. The qualifying events are marked thus ****** on the Lothian’s fixture lists on the website.

We are delighted that the  Stephen Gallacher Foundation have continued to sponsor the event over the last number of years which has benfitted both organisations greatly.

One way of drawing yourself to the attention of the Lothians Golf Association selectors and the coaching committee is to perform consistently in Open tournaments particularly those qualifying for Order of Merit points.

The top ten players in each event score points as follows with points shared equally if there are ties:

A running total is kept and advertised at the counting events. At the end of the season, the top ten players are awarded vouchers. In 2020 the  Stephen Gallacher Foundation has again nominated the Lothians Order of Merit as a counting event on its  ‘Race to Dunbar’. Leading players will be invited to a grand final at Dunbar GC on a Sunday 4 October 2020.

In addition, the SG Foundation also run an U18 handicap OOM and U15 scratch and handicap OOM’s  which also serve as a qualifying event in the ‘Race to Dunbar’ as will their  Girls OOM.

If you require any further information on the Order of Merit then please contact Executive member George Will  ( george.will@blueyonder.co.uk) who will be acting as Lothians OOM co-ordinator again in 2020. In his absence the Lothians Secretary David Doig will also be able to assist.

Have a good season and if you do we will see you at Dunbar in October. A full list of the 2020 dates and venues is listed here. 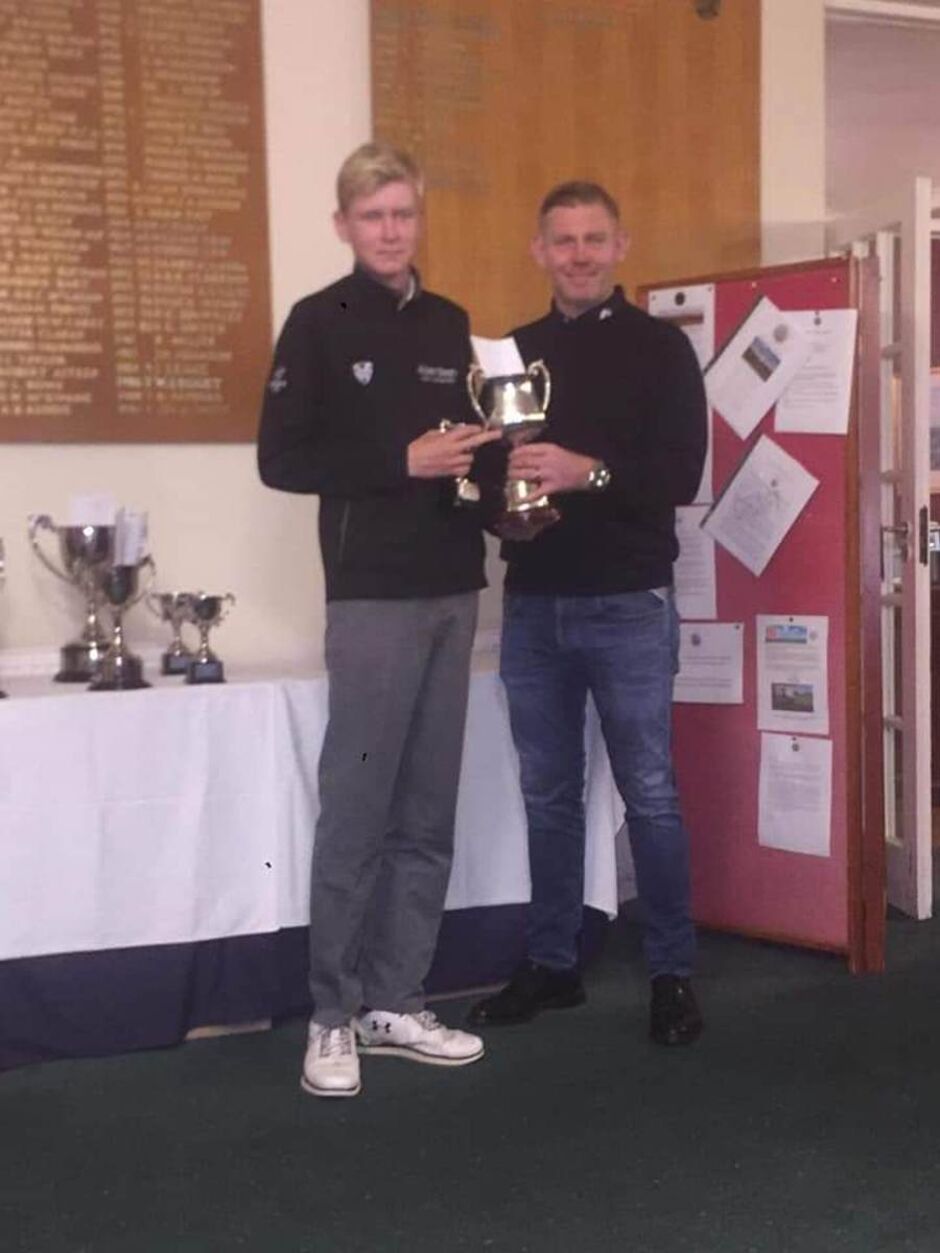 Updates on the Order of Merits will appear after each event on the Lothians website.